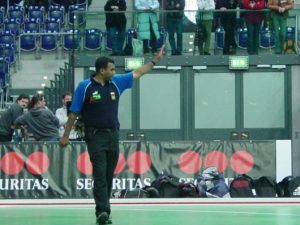 Rockingham Redbacks are pleased to announce Mark Sandhu to be the Head Coach for the Men’s team that will compete in the 2012 Willow Bridge League in Perth. Mark has already got ties with the Redbacks with his daughter playing in the J9/10 A reserve league. Mark also has a wealth of experience with previous […]

This summer, Woodhouse Sports Academy will be running Summer Elite Hockey Clinics in 2011/12. Classes will run over January and February 2012. Each program will be run over a 4-week period. Each program is designed to maintain and improve players essential skill requirements for their age group and teach them new skills to prepare for […] 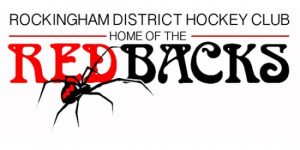 Expression of Interest As many of you are aware from my report last year, it is important that we put in place turf fundraising so that we are prepared in the coming years for its replacement. The board has decided that this should be completely separate from the clubs normal fundraising activity and that all […]

From 3-11 December 2011, eight of the world’s top men’s teams will be in Auckland, New Zealand to play in this year’s premier annual men’s hockey event. It is the last major event on the men’s calendar before the 2012 London Olympics. The eight teams competing, in world ranking order are Australia, Germany, Netherlands, Spain, […]

Hockey has been a part of Rockingham since 1969, setting its combined foundations in 1979. Rockingham District Hockey Club continues a legacy of providing exceptional hockey and social community to the suburb and surrounds. From ages 5 to forever, everyone is welcome at RDHC... more